Tim has been Vice Chairman of the Association since 2017 and was elected as Deputy Chairman in June 2022. He lives in Haddington with his wife and two young children.  After being awarded a BA (Hons) in Politics and Government, he worked at BBC Westminster within the Political Research Unit.  After stepping out of the full-time political arena, he moved in to the FMCG industry working with many well-known brands.  He is now a senior director of a marketing agency operating across the UK and Europe.

Tim has retained an active interest in politics and has worked on a number of campaigns during local, Scottish Parliament and UK Parliament elections. 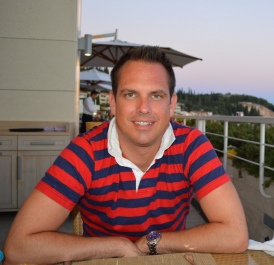