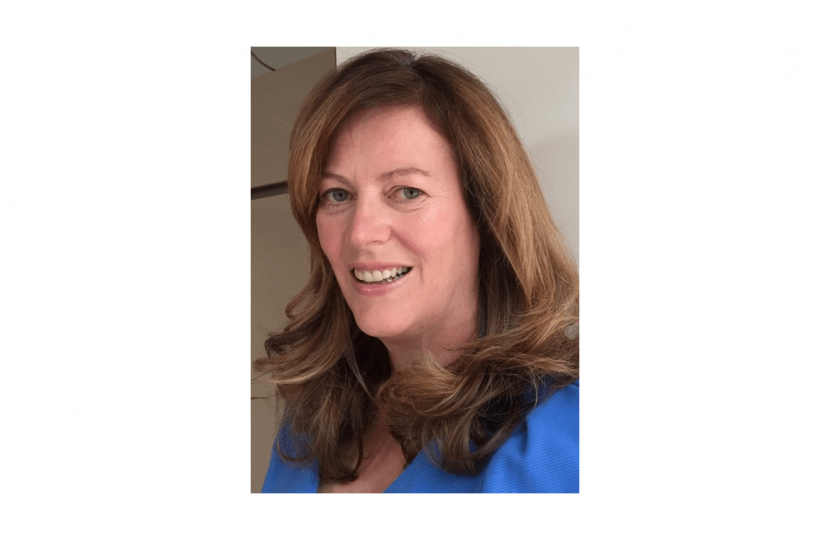 Local resident Sheila Low has been confirmed as the Scottish Conservative and Unionist candidate for East Lothian for June’s General Election.

She has a career centred on investment and finance, working within both the private and public sector, in addition to raising 4 children.  She is a former Vice Chair of Turning Point Scotland, one of Scotland’s largest specialist social care charities for adults with complex needs, has been a school governor for 15 years and is currently a director of a commercial property group.

The Scottish Conservatives are confident of challenging for the East Lothian seat, having polled well over 10,000 votes in 2015.

With the collapse in support for the Labour party, they are the only party capable of taking the fight to the SNP.

“I am incredibly excited to have been selected to stand in my home county.  I live in East Lothian and I am eager to provide a strong voice for it’s constituents in Westminster.

“It’s clear that Labour are in disarray, and that Jeremy Corbyn isn’t cut out to fight for the UK in the upcoming Brexit negotiations.

“As such it is only the Scottish Conservatives who are capable of standing up to the SNP and their plans for an unwanted second referendum.

“I am looking forward to the campaign and taking this message around the doors in the coming months –we can take the fight to the SNP here in East Lothian.”