Hoy and Findlay speak out against Castleton retirement village appeal 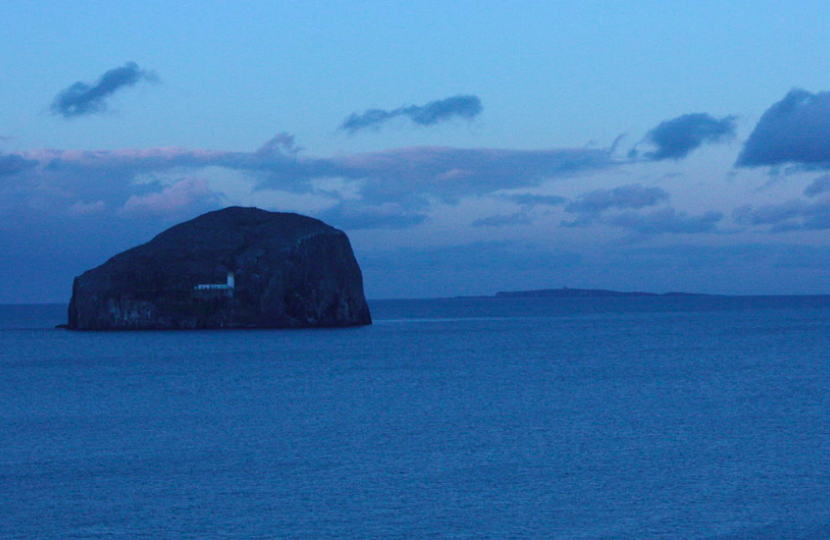 The call comes as a proposal to build a 152-home retirement village at Castleton Farm has been appealed by developer Goldcrest Communities Ltd to the Scottish Government despite being unanimously rejected by your locally-elected representatives.

Hoy and Findlay are encouraging those opposed to the development to put pressure on the Scottish Government - by email or by letter - asking them to uphold the original planning decision.

Hoy says: “The clock is ticking on time to object and residents have until December 31 to make your voice heard. If local communities are against this proposal then I urge them let the Scottish Reporter know.”

The latest information on the appeal, and details on how to submit your letter of objection, can be found at: www.craigforeastlothian.com/opposecastleton

The plan for the retirement village was rejected unanimously by East Lothian Council following significant local opposition. The Council said it would be “grossly out of character”, would harm the coastal plain and swallow up much needed prime agricultural land.

Concerns were also raised about the impact on local health and social care services.

Hoy and Findlay are strongly opposed to the development and encourage residents to write to the Scottish Government to ensure the views of residents are heard loud and clear by the Planning and Environmental Appeals Division, which will appoint a Reporter to decide on the appeal on behalf of Scottish Ministers.

Hoy warns the Scottish Government Reporter must not “ride roughshod” over local views. He says: “The council clearly and correctly rejected the Castleton Farm plan for good reasons. We hope the Scottish Reporter will respect local views.”

Findlay adds: “Local residents and East Lothian Council have made their views on the Castleton retirement village very clear and the decision to reject the application reflected this. It would be outrageous if the Scottish Government overturned the decision of our locally elected representatives.”