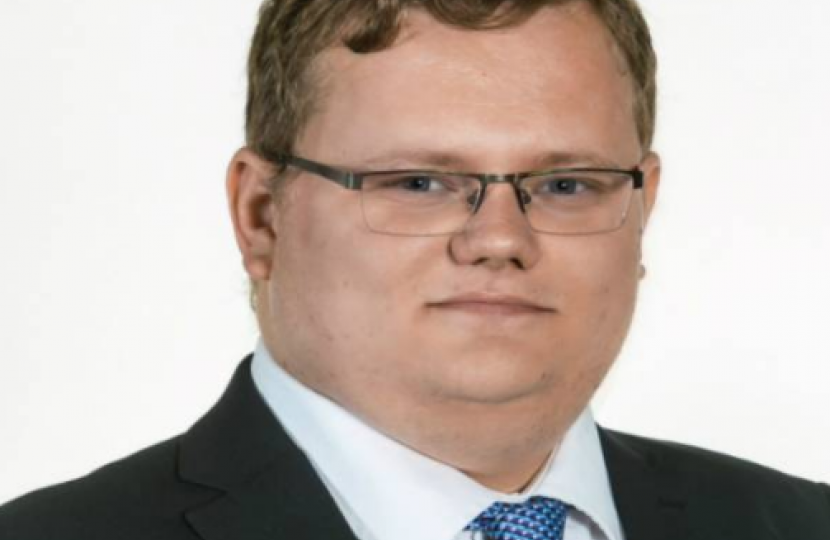 In his latest East Lothian Courier Column, Councillor Lachlan Bruce says the system of Emergency Recess Measures is no longer the right model to manage East Lothian Council through the Covid-19 crisis. 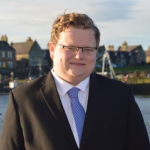