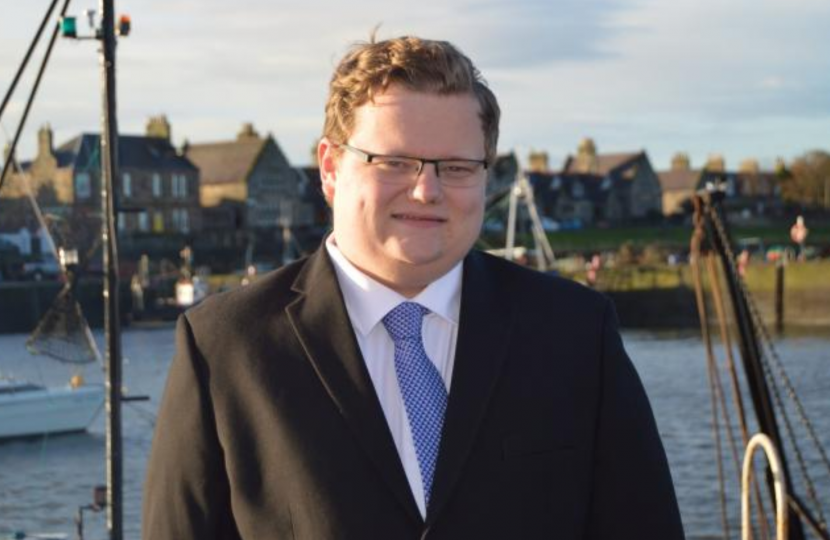 During today’s meeting of East Lothian Council, East Lothian Conservative councillors voted to support a Council rent freeze this year due to the impact of the COVID-19 pandemic.

Scottish Conservative councillors had pressed for rent freeze this year after the Labour administration initially planned a two per cent increase in rents.

The Conservatives said that they would have brought forward their own HRA budget amendment had the Labour administration not U-turned on their plans for rent increases.

Following the meeting group leader Councillor Lachlan Bruce said: “This is a big win for council residents in East Lothian. We pushed the administration hard on their behalf to secure this rent freeze this year. This is a win for current tenants, a win for tenants who will benefit from renovations and improvements to their homes and a win for future tenants who will benefit from an expanded number of council houses."

Councillor Craig Hoy, who is the Conservatives' candidate for East Lothian in the Holyrood election, said: "This is an affordable and sustainable strategy which balances the need to support hard-pressed families now with the need to invest in future maintenance and new housing.

He added: "The Conservatives in East Lothian are standing up for affordable housing and our council tenants."