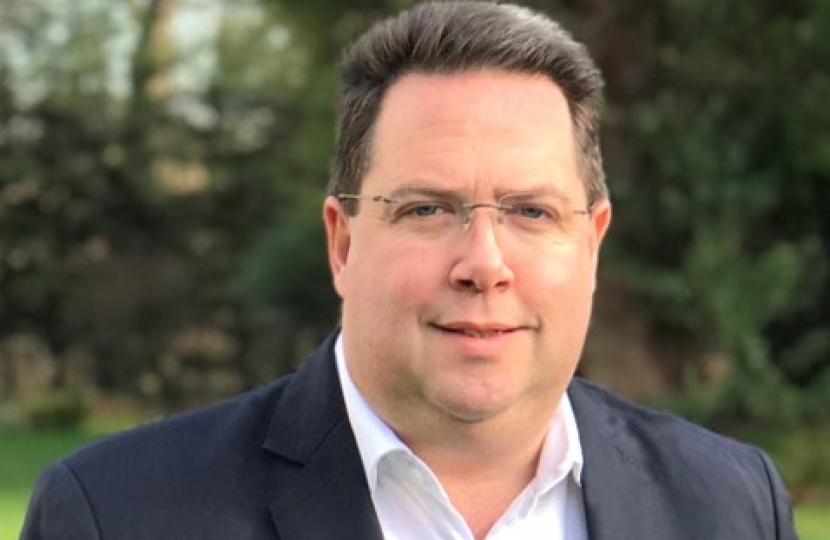 Craig Hoy has been selected as the Scottish Conservative and Unionist candidate for the Haddington and Lammermuir by-election due to take place on the 9th of May.

A Haddington resident, Craig started in journalism, first working for the BBC before setting up several publications including Holyrood Magazine.

He went on to work in public affairs at home and abroad, starting his own company.  More recently he has joined the Development Board of a major Scottish charity which focuses on issues such as fuel poverty among older people.

In his time living in East Lothian Craig has successfully campaigned against unsuitable housing developments in the area, and argued for more action to combat anti-social behaviour in Haddington.

If elected Craig said he would continue his local activism while ensuring that the Scottish Conservatives maintain a strong voice for the area.

“I am delighted to have been selected to represent the Scottish Conservatives & Unionists in this important by-election.

“With Nicola Sturgeon threatening a second independence  referendum it’s more important than ever that we elect a strong voice for Haddington and the Lammermuirs who will stand up to the SNP.

“As a local resident and campaigner I’m confident that I am well placed to do just that, and I look forward to taking our message to voters right across the ward over the coming weeks.

“Our area has a fantastic sense of community and history. My aim in this campaign is to meet as many people as possible to find out what their views are and what issues they want me to focus on.”

“We’re delighted to have secured a candidate of Craig’s calibre for this by-election. Not only is he passionate about the area, but with his experience in media and business he can bring a lot to the Council.

“I know he will give his all in the campaign, and if elected he will do everything he can to provide a strong voice for everyone living in Haddington and the Lammermuirs.”