Craig Hoy: Election must be about policies, not just the pandemic 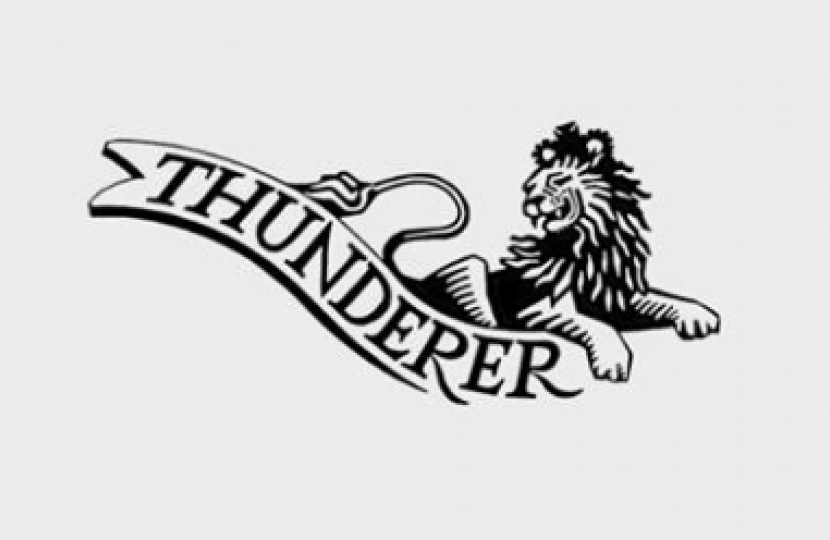 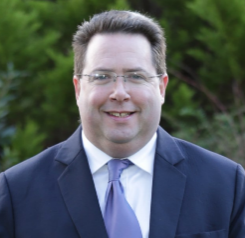 Writing "The Thunderer" column for The Times, East Lothian Scottish Conservative candidate Craig Hoy says next year's poll must be a battle about policies and values as well as the SNP's poor record in office

For many Scots the absence of party politics has been one of the few silver linings of Covid-19. However, that is set to change because Scotland will be asked to choose its next government in less than 12 months.

Nicola Sturgeon has attempted to shoot down critics who allege that there is anything political in her pandemic response. But as Thomas Mann said “everything is politics”.

Her government’s handling of the crisis will undoubtedly be a factor in the Holyrood 2021 campaign. Once the fog of war against the virus has cleared, big questions must be answered. However, next May’s election cannot solely be a referendum on the SNP’s handling of the pandemic. The campaign has to expose the SNP’s lamentable record in running devolved government in areas such as the NHS and education.

The poll will focus on the dividing line of the Union. If her polling holds up, Sturgeon appears to be coasting towards a Holyrood majority, acting as a springboard for independence.

As Tory leader in Scotland, Jackson Carlaw has got off to a good start in turbulent times, but as a party we have to work harder than ever to promote the benefits of the Union: benefits that have never been as clear as they are now, with the UK government pumping billions into saving the Scottish economy.

We must be prepared to embrace radicalism, something sorely lacking at Holyrood. Covid-19 has changed almost every facet of our lives, and it is unlikely that there will be enough time to develop manifestos that fully reflect this. There is a risk that the election could be “policy-lite”, but it cannot be devoid of debate. And that is where, as a Scottish Tory, I believe we have a chance to shift the dial.

We need to prove to Scots that we share their values: thrift, decency, we do not walk by on the other side. We support low, but fair, taxation. We believe in an NHS that is world class and an education system that is top of the class. We support business, farmers and fishermen, and we stand firm with those whose lives are blighted by problems such as antisocial behaviour. We believe in a welfare state, but a welfare state that is a route into work and not an alternative to it. And while we will work hard for those who work hard, we must work twice as hard for the most vulnerable.

The campaign will be carved in the long shadow of Covid-19. Its opening salvo will be more air offensive than ground campaign — more digital, less doorstep. However it is fought, the Scottish Tories have to use the election to show how we can build a better Scotland. And prove that it will be a better Scotland for all.

Craig Hoy is a Scottish Conservative councillor and former lobby correspondent. He is also the candidate for next year's Holyrood election. He would like to know your views, contact craig@craigforeastlothian.com