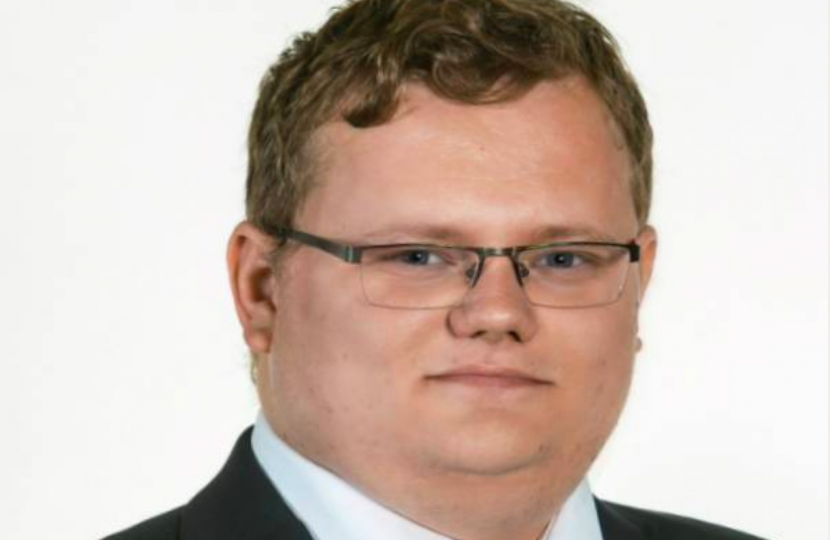 Hoy calls on construction sites to be good neighbours

As the construction industry fully returns to work, Scottish Conservative Councillor Craig Hoy has called on builders and developers to “be good neighbours” to those living close to their sites around East Lothian.