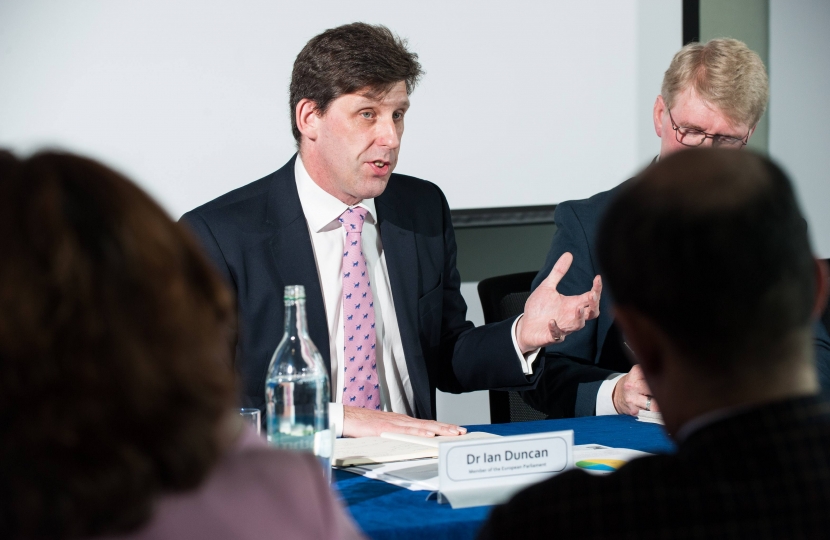 This follows the discovery that VW cars being sold in America had a "defeat device" in diesel engines that could detect when they were being tested. The emissions recorded were significantly lower than in real life driving conditions,  and Volkswagen has admitted that it cheated during American testing.

The ´Committee of Inquiry on Emissions Measurements´ will examine whether the European Commission, or member states such as Germany, failed to oversee an explicit ban on ´defeat devices´.

They will also examine:

- the alleged failure of the Commission to keep test cycles under review,

- the alleged failure of the Commission to introduce tests reflecting the real-world driving conditions,

- the alleged failure of member states to lay down provisions on effective, proportionate and dissuasive penalties applicable to manufacturers for infringements, and

- whether the Commission and the member states had evidence of the use of ‘defeat mechanisms’ before the scandal emerged on 18 September 2015.

"The optimism that emerged from the Paris Climate Change talks in December will be short-lived if we do not get to the bottom of one of the biggest scandals in modern times.

"The Committee has an important job to do if the public are to have any confidence that manufacturers such as Volkswagen will not be able to cheat emissions tests again.

"Whether negligent or complicit, both the European Commission and National

Governments must explain what went wrong. Only then can we put the measures in place to make sure this can never happens again."

The Committee of Inquiry on Emissions Measurements will being work immediately, delivering recommendations by the end of the year.