Conservative Councillors Call for Goshen Farm Application to be Rejected 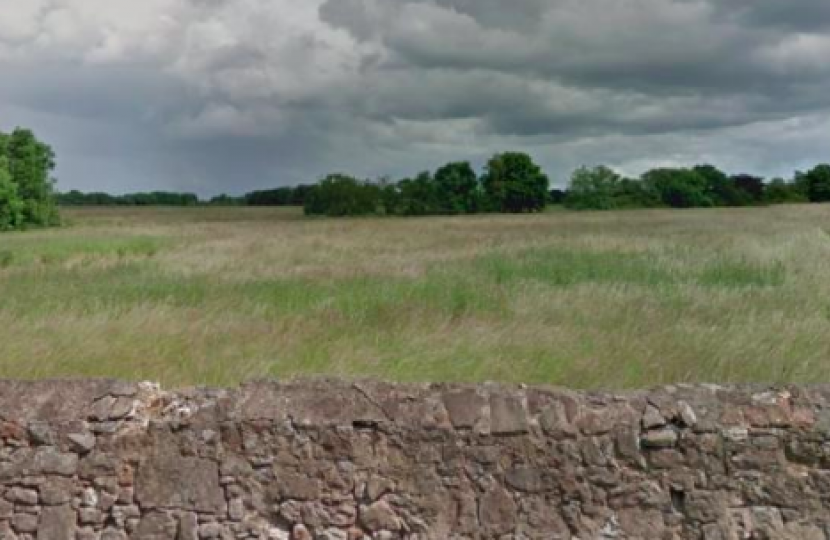 Three local Scottish Conservative Councillors have called for the Scottish Government to reject the application for 300 homes at Goshen Farm, Musselburgh by Barratt David Wilson Homes.

The application has recently been appealed to the Scottish Government for determination, meaning the decision will not be taken locally by East Lothian Council’s planning committee.

The application, which is in the Musselburgh ward but borders the Preston, Seton and Gosford ward and the Tranent, Macmerry and Wallyford ward, would have a detrimental impact upon the existing communities and also upon the local infrastructure, which is already seriously strained.

Additionally, the site is not included in the existing council Local Development Plan and would be in addition to the almost 10,000 homes already planned to be built in East Lothian, 5,000 of which are in the wider Musselburgh area.

The three Councillors have announced that they will be working together to write in opposition to the application to the Scottish Government's reporter.

Councillor Katie Mackie who represents the Musselburgh ward said, “This application for 300 more homes in the Western end of East Lothian is a step too far. We already have serious problems in Musselburgh around access to health facilities and the local road network is at breaking point. We will not solve these problems by allowing even more houses to be built.”

Councillor Gordon Mackett who represents the Tranent, Macmerry & Wallyford said, “Wallyford is already set to expand massively in the coming years, Wallyford is in desperate need of a medical centre and anymore houses will put added pressure on Riverside medical practice, not forgetting local infrastructure like the roads and trains. Anyone that has been on either the bypass or a train at peak hours will know this too be true. This application for more home as Goshen Farm must be rejected.

Councillor Lachlan Bruce who represents the Preston, Seton & Gosford ward said, “It is disappointing that this application won't be determined locally as it should. Despite that, this application should be rejected by the Scottish Government's reporter. This site is not included in the local development plan which was put together following extensive community consultation and has been democratically ratified. It is clear that the overwhelming majority of people in this area are against this development.”

Today we have published our Covid-19 UK Vaccines Delivery Plan, setting out how we plan to deliver the biggest vaccination programme in British history, to protect all those who need it most as quickly as possible.