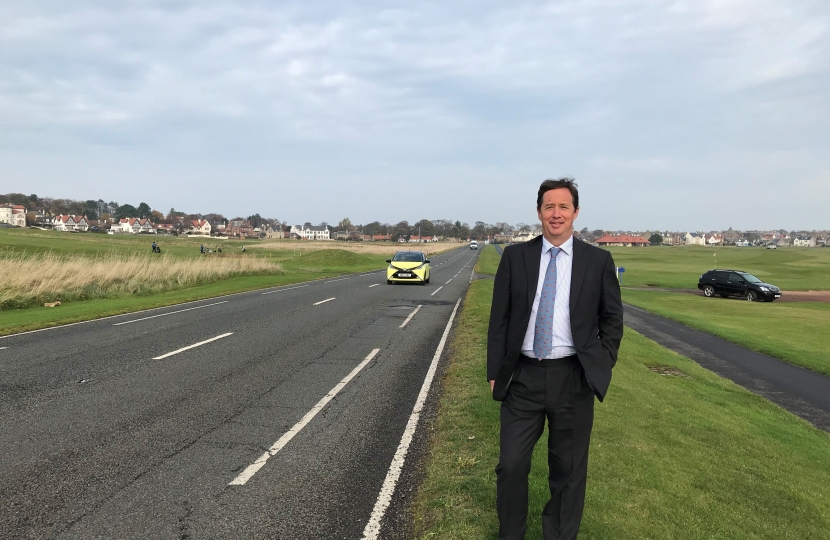 For some long time, the A198 between Longniddry and North Berwick has become synonymous with speeding and inappropriate overtaking, and in particular, the stretch between Aberlady and Gullane has raised concern amongst residents. Of greatest concern is the 60mph section that passes between Gullane GC No 2 and No 3 golf courses.

Councillor Jeremy Findlay, councillor for North Berwick Coastal ward said “I am fully aware that speeding into and out of Gullane, and particularly between the golf courses, is of great concern. This section is used as a pedestrian crossing point between the two courses by children and adults, and like many residents, I want to see changes made to improve the safety of this road for all.

“I am working closely with Police Scotland and East Lothian Council and we have identified two potential options. The first would be to create an 40mph speed limit, whilst the second would be to consider being part of Community Speedwatch. CSW is a national initiative where active members of local communities join with the support of the Police to monitor speeds of vehicles using speed detection devices.”

Further information on CSW can be found at www.communityspeedwatch.org. Jeremy will continue to work on this and would welcome residents’ views on the proposals. 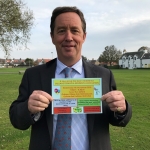 Jeremy is holding regular surgeries in his ward and they take place on: